Emilia Productions got started as the means to the completion of a personal family film about Cuban history,
the birth of the Cuban flag and the story of our ancestor,
EMILIA Teurbe Tolon, Cuba’s Betsy Ross.

An award -winning veteran TV producer/director who has developed international co-productions in the U.S., Latin America and Europe. Former director of production and development for Discovery Latin America/Iberia, he has served as producer for Discovery International Channels, Café Productions in London and the EU’s MEDIA Program for Audiovisual Development in Spain. Recent works include: U.S. Dept. of Education STEM series for Miami Dade College, American Comandante for PBS American Experience, and Emilia, an independent film about the story of the Cuban flag and his ancestor, Emilia Teurbe Tolón (Cuba's Betsy Ross). Luis holds an MA from the University of Southern California in Film-Broadcasting-Anthropology and lives in Miami. 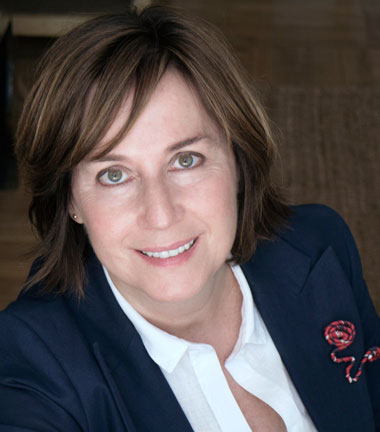 Based in Madrid, Amelia Alas is an independent producer, director journalist with a long TV, print and digital media career in Spain. Her credits include prestigious television programs such as Lo + Plus (Canal +), Ondas 1996 Award for the Most Innovative Program; Madrid Directo, broadcast for more than 20 years on Telemadrid; and En Directo Gran Vía, sponsored by Fundación Telefónica and streamed on giant screens on Gran Vía, Madrid’s legendary avenue. She writes for various publications, including Dominical, Yo Dona, Mujer Hoy and Esquire, and digital media such as elpulso.es or mipetitmadrid.com. Recently she was Associate Producer for the documentary Emilia, an untold Cuban American story.

We are a small family-owned production company based in Miami Beach and together with our associates we bring diverse lifetime careers in quality non-fiction entertainment.

We are independent producers and former TV network executives with national and international experience. 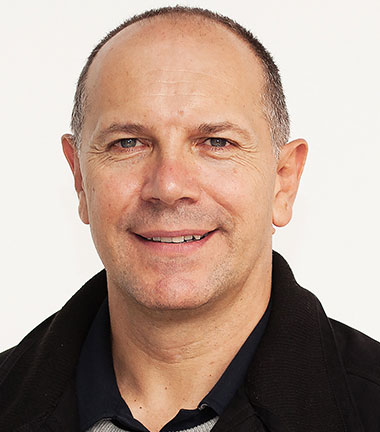 Read Bio
Lorenzo Dunoyer, Co-Producer/Co-Director is a seasoned Producer/Director whose most recent projects include Generation STEM, a series to increase the number of Hispanic Children in STEM fields for Vme and Arizona State University, and International Emmy nominated Migrant Children for Nat Geo Latin America and Nat Geo Mundo. He has served as producer for Plaza Sésamo, Sesame Street’s Latin America version, Discovery Channel Latin America/Iberia, Univision Television Network, NBC, ABC and PBS affiliate stations. He was awarded Gold and Bronze medals at the New York Film Festival, two Crystal Screen awards for best documentaries in Mexico, among others. Born in Colombia, Lorenzo studied Radio-Television and Film at the University of Texas at Austin and has a Master’s Degree in Television Broadcasting Management from Ohio University where he attended as a CPB fellow.

Read Bio
Veronica Montali, Production Manager is a television executive with extensive experience in non-fiction development and content creation in English and Spanish. Most recently, she was Director of Programming at National Geographic Channels’ Spanish language Nat Geo Mundo. She has held positions in production and on air promotions at Univision, ESPN and Discovery Latin America. She has been nominated for the International Emmys awards three times for series she created and produced. Born in Peru, Veronica holds Master’s Degree in Television from Syracuse University and lives in Miami. 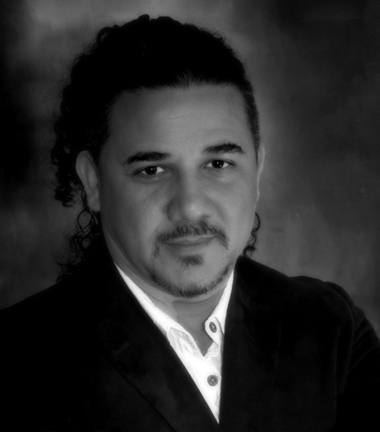 Read Bio
Ferminius, SEO Expert and Online Marketing is a passionate SEO & SEM Expert and Marketing Consultant determined to create friendly and unique online campaigns that people love. Trained in the arts and audio- visual production, he keeps up with new technologies and is certified by Google in Adwords, Youtube, Analytic and Digital Marketing which creates the full-circle of “creation, distribution, measuring and return” of creative and commercial audiovisual content production

We are committed to work with local talent on contemporary social issues, education, the arts, history, and culture.

Today our associates hail from the US, Europe, and Latin America. We have offices in Miami and Madrid. 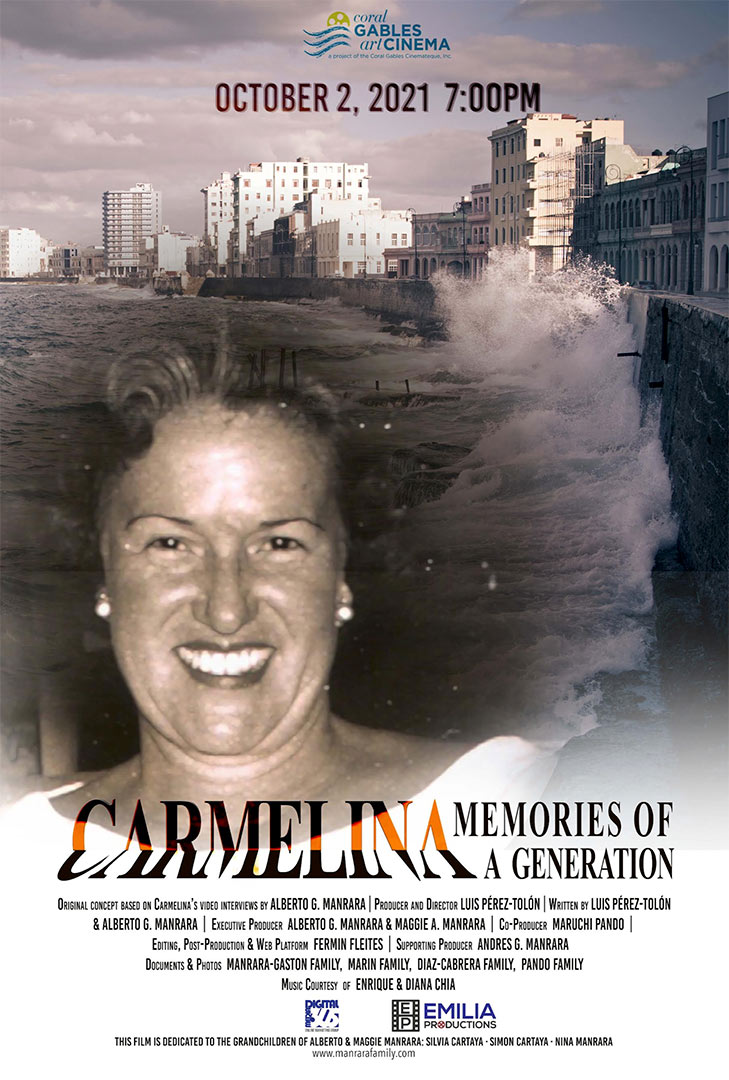 CARMELINA, memories of a generation.

The history of a generation! 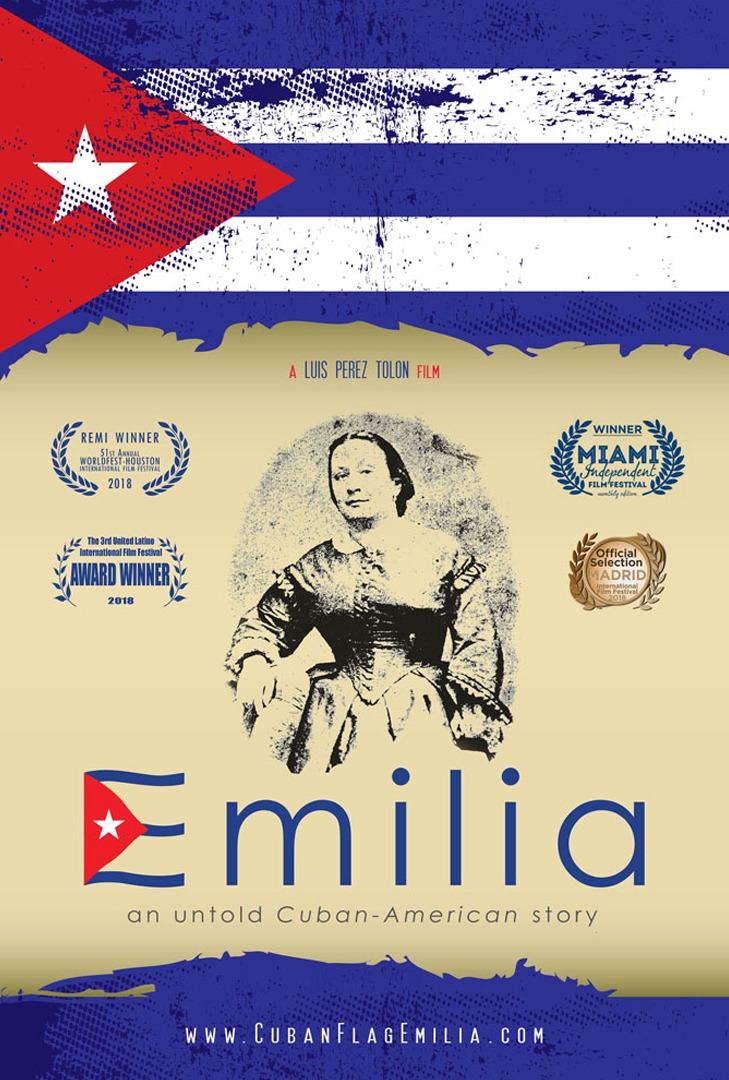 Who created the Cuban Flag?

Find out through the story of Emilia! 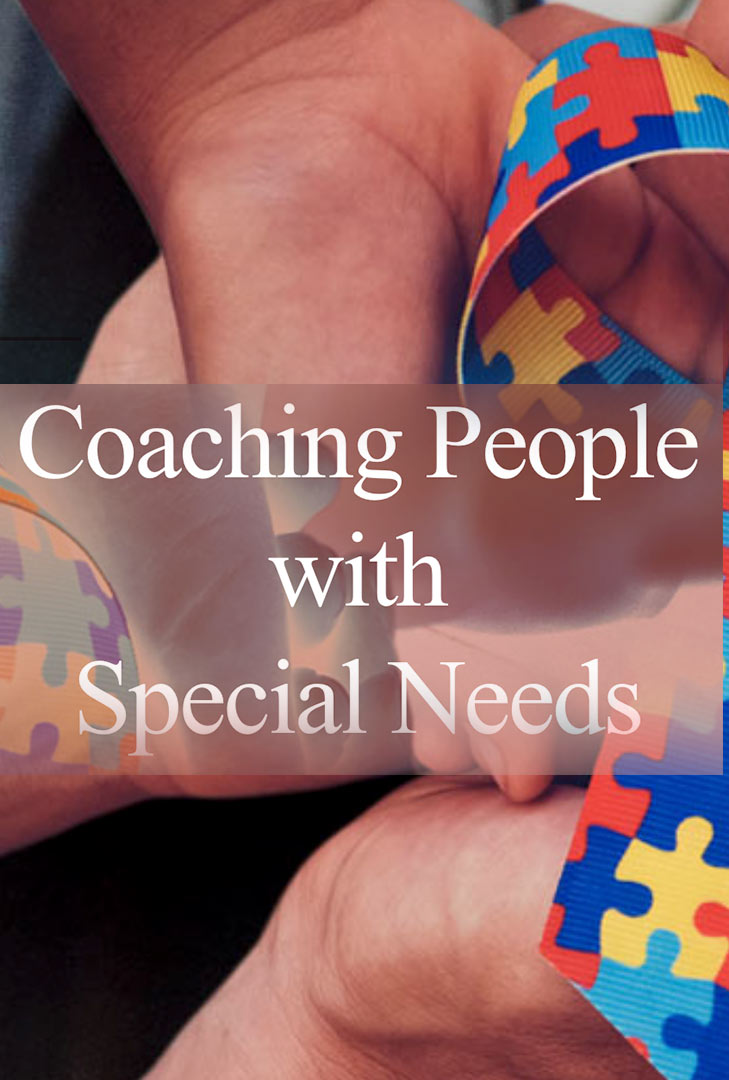 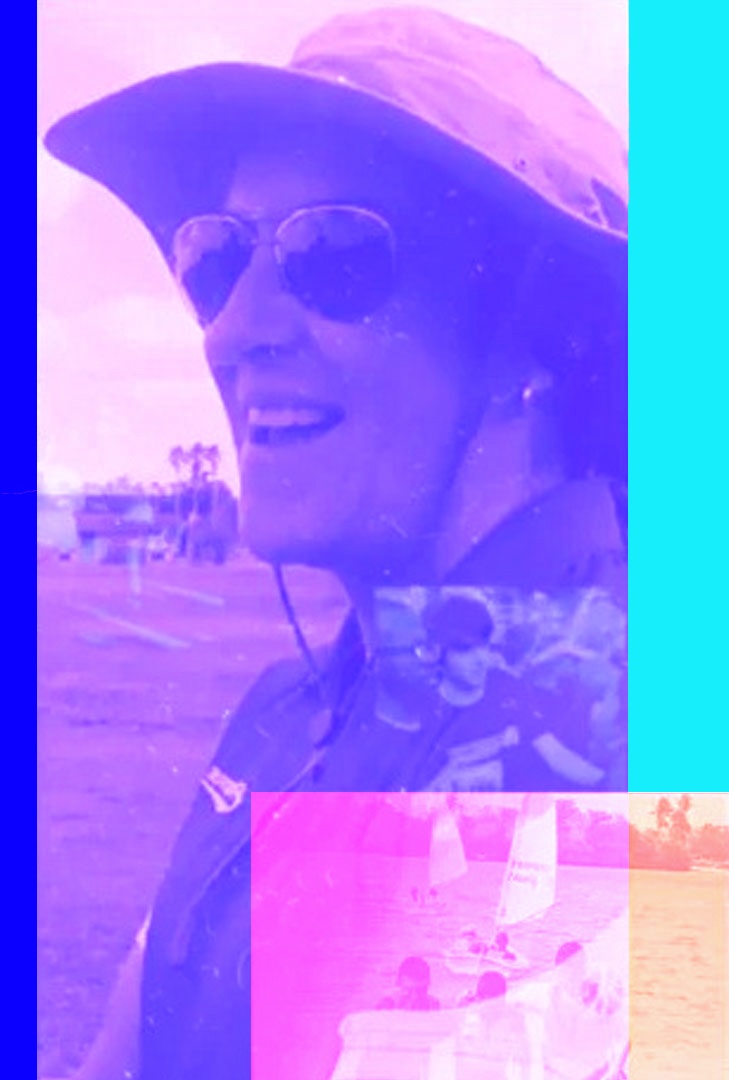 A COACH FOR INCLUSION: THE ANI PEREZ STORY